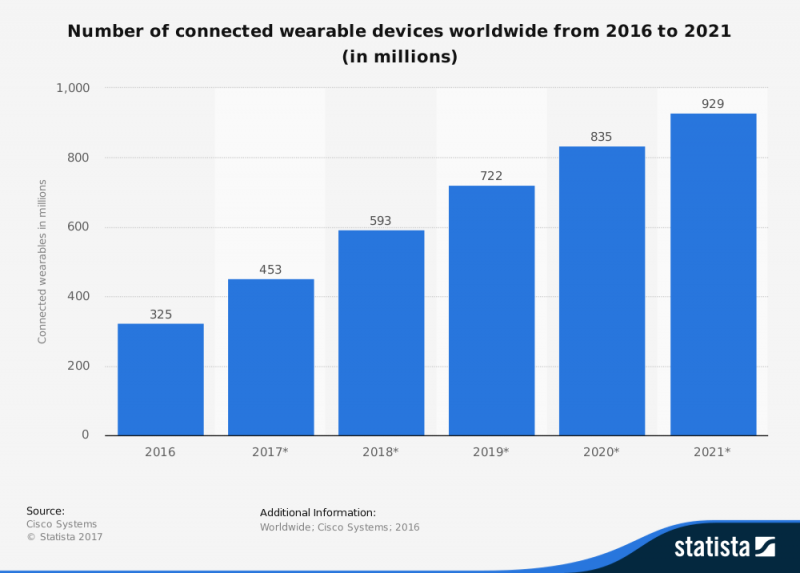 Beyond watches: How wearables are changing the face of travel

By cameron in Uncategorized

While analysts squabble over whether smart watches are a viable market, the wearable technology industry carries on undaunted.

Up until now, wearables have mostly been fitness and productivity tools, but that’s changing as the market moves beyond watches and fitness bands.

So what will new wearables mean for your business? Potentially, quite a lot.

The wearables market is growing, fast. Cisco Systems predicts it will nearly triple by 2021.

It will include health trackers, assistive devices, smart clothes, glasses, and more, and some of those products will bring big changes for all of us. 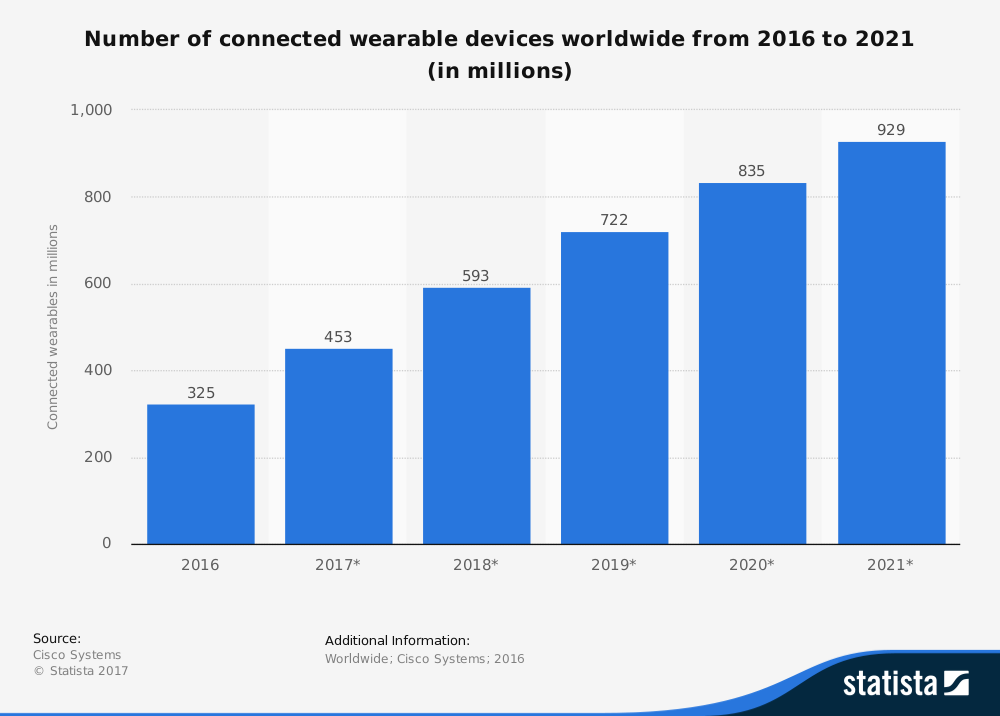 Take health devices. New and upcoming health wearables will let consumers take control of their health like never before. Carefully-tuned sensors can identify problems before they reach a crisis point, which could very well mean fewer emergencies on tours and other outings.

Heart rate trackers are old news, but QuardioCore is far more than that. As the first wearable medical electrocardiogram monitor, it has the potential to inform users of changes in the heart’s electrical impulses.

For now, it’s marketed to athletes who want more information about their training — but it’s not hard to imagine a future where people at risk for heart attacks can get advanced warning with a tool like this.

Bloomlife is a similar product aimed at pregnancy. It empowers pregnant users to see their contractions graphed and confirmed — no more false alarms, and no more big surprises. Empatica, meanwhile, creates devices that can warn epileptic users of an oncoming seizure.

As products like these become more common, medical surprises will become rarer — to the benefit of tour guides and guests alike. But there’s another side to the issue.

As people are more able to take their medical safety into their own hands, they’ll also be able to travel and undertake activities that might currently be too risky. This can mean a wider customer base, but also one that may need a few more accommodations than you’re currently used to offering.

Assistive devices will increasingly allow people with mobility issues and sensory impairments freedom of movement. The Eyeronman vest is one promising development from Tactile Navigation Tools.

Using a variety of sensors fitted directly into clothing, it allows wearers to detect and navigate environmental obstacles. This can could allow people who are visually impaired to move through unknown environments with confidence.

Similarly, it allows sighted people to move around in the dark, which could one day be a fascinating opportunity for tour and activity providers.

Wearables are also being designed to help prevent falls and to protect people who do lose their balance.

Most exciting of all may be Hyundai’s wearable robotic exoskeleton, which may soon allow users who are unable to walk the freedom to go anywhere that can be accessed by foot.

As with health wearables, mobility wearables are going to allow huge groups of people access to activities that were previously impossible. Seniors are primed to benefit the most as technology sets out to reduce the impact of age on both freedom and wellbeing.

Right now, both guests and your staff are limited to the technology they can carry. Most smart technology has to be carried in a bag or a pocket or worn on the wrist.

Smart fabrics are demolishing that limitation. In the near future, we’ll have tech woven into our clothes, our shoes, and our bags themselves.

Researchers are also experimenting with including technology in paper strips that we can stick onto our bodies (particularly good for sensing hydration levels), and tattoos that can sense all kinds of things about us. Clever biohackers have even looked into the potential of implanting RFID chips under their skin for contactless payments and other uses.

One particularly exciting use for smart fabrics? Energy harvesting. For long outdoor excursions, it’s already possible for guests or guides to bring along solar charging devices — but imagine if their shoes could harvest the kinetic energy of their footsteps, or the entire surface of their outwear could gather solar energy.

We’re almost there, and the potential for bringing tech into the wilderness is increasing rapidly as a result.

Sure, this means a few more distractions could be available to disengaged guests. It also means powered safety and health equipment could be accessible in far more situations, so the tradeoff may be worthwhile.

Wearables and tablets are already giving companies a lot of on-the-go conveniences. Access to payments, for example. Easy contact between employees and employers. Security tokens that are securely attached to their owners.

One convenient niche companies are rushing to fill is waterproof wearable technology. Fitness trackers lose a little something when you can’t wear them swimming or out on your paddle-board.

Soon everyone who counts their steps will also be counting their strokes.

But the real improvement we’ll soon be seeing is in our ability to communicate. Wearable translation devices are going to be huge within the next few years, as several technology firms are racing to bring a viable wifi translator to market.

Google’s new translating earbuds have just been released allowing realtime translation in 20 languages and there are a few other promising early contenders.

Soon, language will stop being a barrier for travelers — and everyone in the industry will benefit, especially customer facing and front line staff.

Wearable technology isn’t going anywhere. In a few years, the landscape will be transformed beyond anything we expect today. Yes, there will be irritations as technology takes us places we’d rather not go.

But just like phones and the Internet made the world a lot smaller, wearable tech is going to make it a lot more accessible. That can only be a good thing for all of us.

Image via Dolgachov for BigStock.